Funded by the Heritage Lottery Fund as a community project, volunteers began the ambitious task of building a traditional style wooden salmon coble in the autumn of 2013. Due to the hard work of these local people, many of whom had no previous experience of boatbuilding, a 26ft wooden salmon coble was completed and launched in Portsoy Old Harbour in spring 2016. Needless to say, a great deal was learned along the way!

Over the summer Soy Lady, clinker built in larch and oak, was moored in the harbour and very much admired by many visitors to Portsoy as an example of our maritime heritage. However, as autumn approached, the volunteers decided that she should spend the winter on the grass outside the Salmon Bothy, where cobles would traditionally have been stored. She looks particularly striking there and has attracted even more positive attention.
So what next for Soy Lady? Well now we know how well she floats, it’s time to prepare her for going to sea. The engine is ready to be put in place, hopefully in spring 2017 and the Lady will go back in the water to have everything tested. After that …. you’ll have to watch this space to find out! 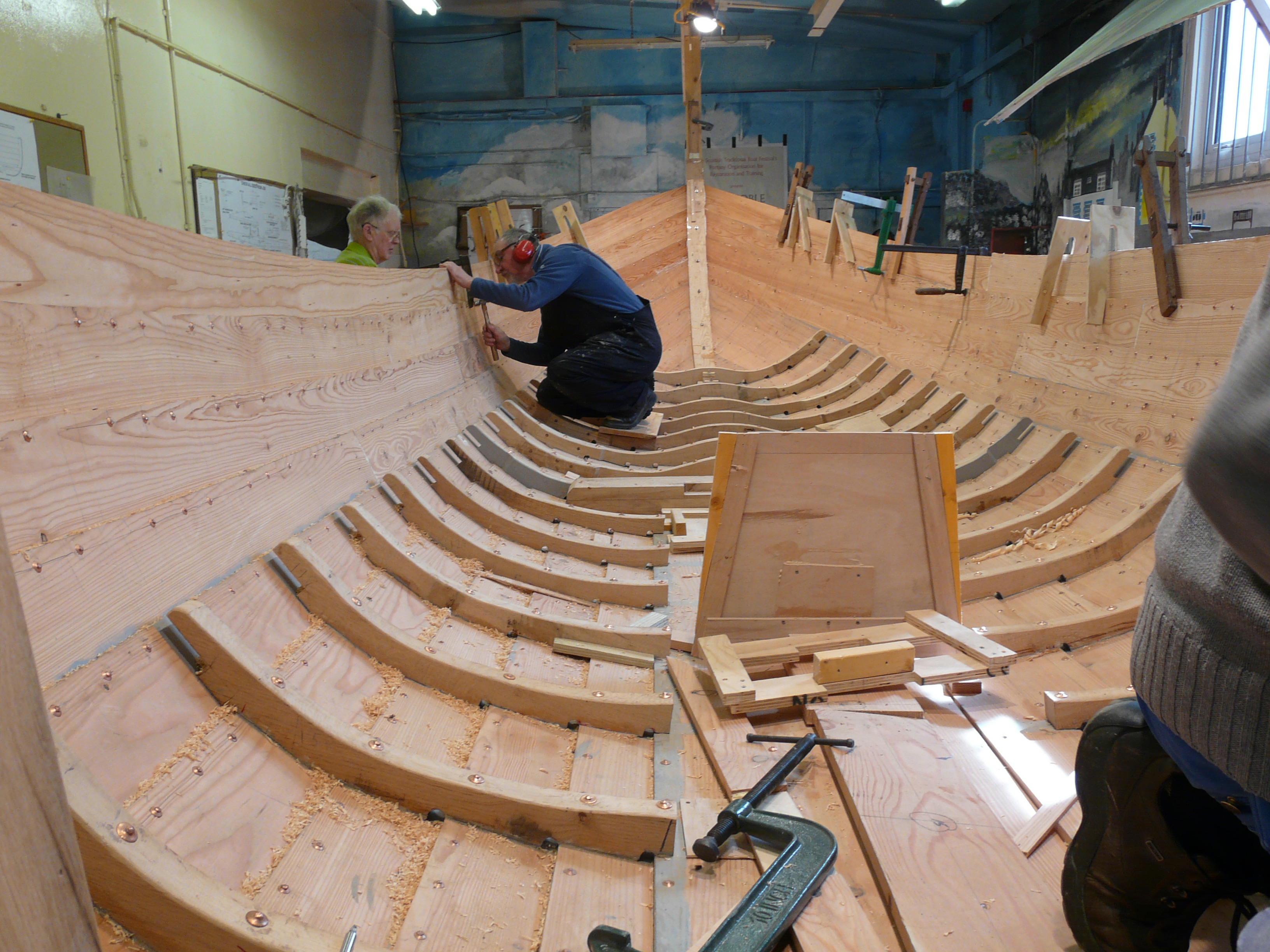 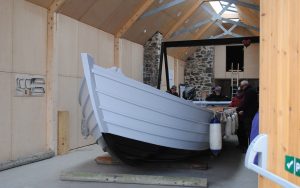 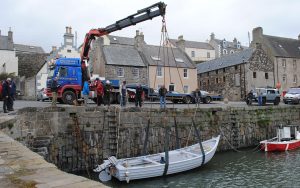 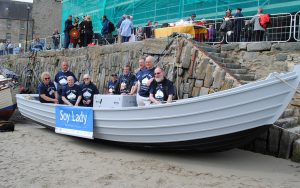 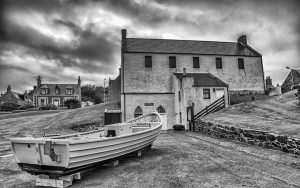